My work as a nurse historian is an outgrowth of my assignment as a US Air Force flight nurse in the Philippines at the end of the Vietnam War. The 9th Aeromedical Evacuation Group to which I was assigned could trace its history back... >READ MORE 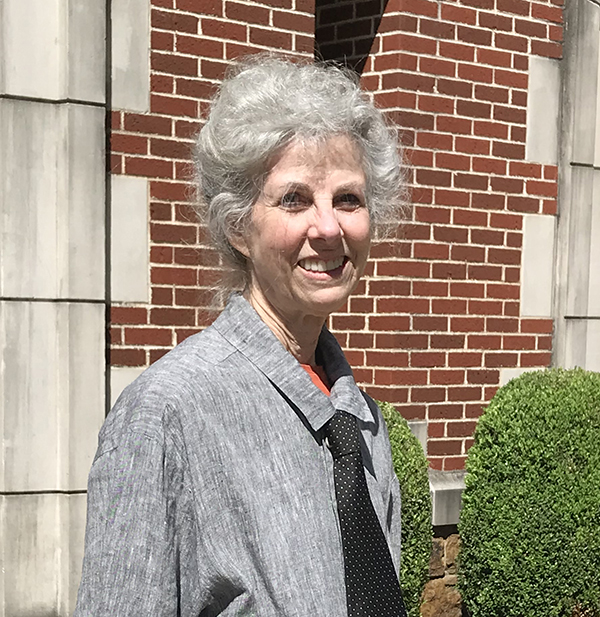 I have been a musician since an early age and became a scholar of music when, after a 20-year career as a US Air Force nurse, I returned to school to study music academically with focus on musicology, applied organ, and church music. >READ MORE 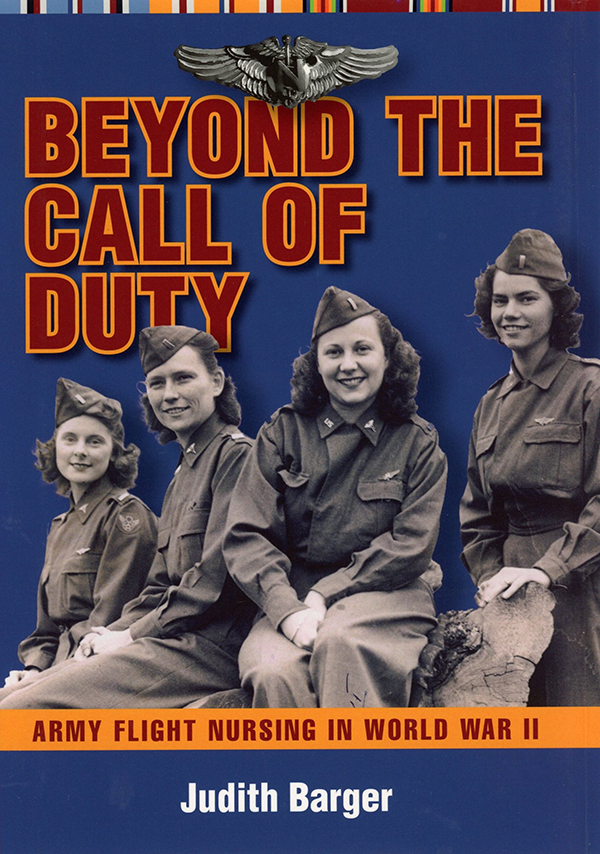 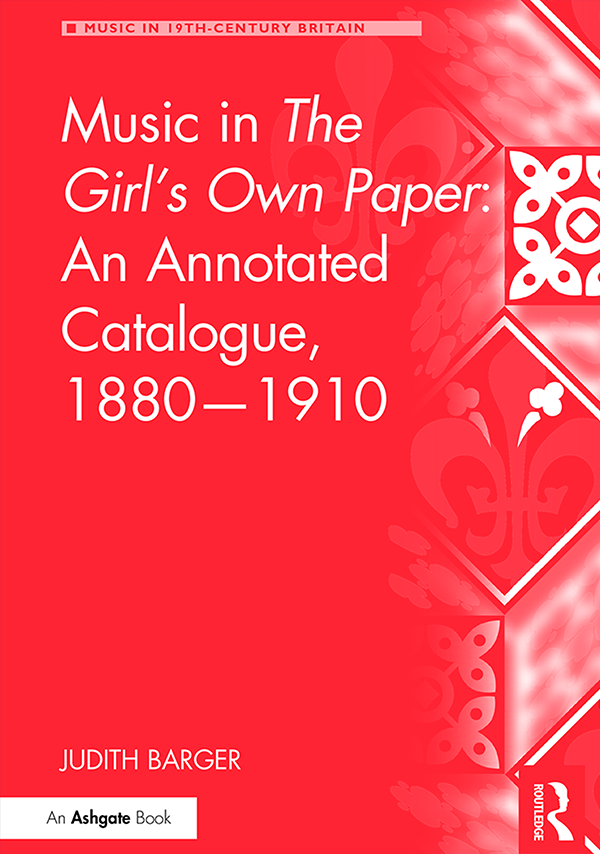 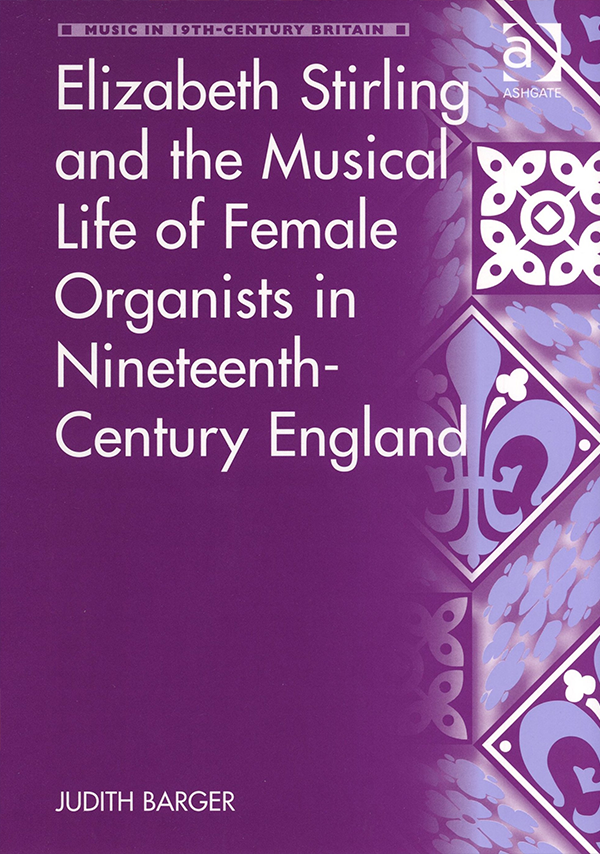 Veteran, nurse, scholar, musician, author —all define Judith (Judy) Barger. For Judy, the Air Force was a logical choice—her father was an Air Force chaplain. During her own Air Force career, Judy worked as a nurse in a variety of assignments both stateside and overseas. The one she remembers most fondly was her tour of duty as a flight nurse at Clark Air Base in the Philippines from 1973 through 1975. It was the best job in the Air Force. For two years Judy flew aboard the C-9A Nightingale throughout the Pacific to Taiwan, Thailand, Vietnam, Japan, Okinawa, Korea—even Iwo Jima and Singapore—providing patient care and logging almost 1300 flight hours. It was because of that assignment that Judy became interested in flight nurse history and in the women in whose footsteps she followed. 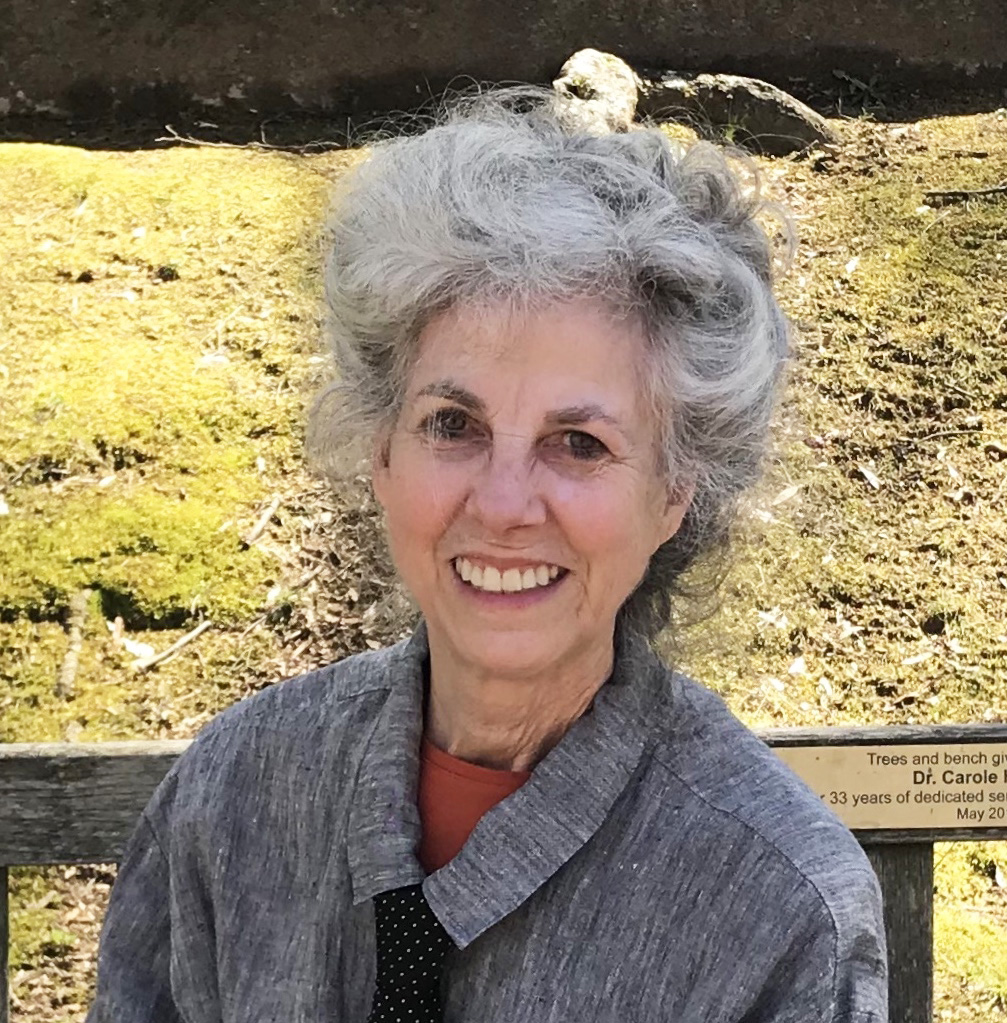