I visited today with Grace Wichtendahl, a resident of San Antonio, Texas. After I had experienced a restless night with bad dreams about this my first interview, Grace put me immediately at ease, meeting me in the parking lot and walking me up to her apartment, where she served coffee and cookies as we began our chat. Grace is a charming, gracious woman, very neatly dressed.

Grace had decided on the best seating arrangement for us, with us sitting at adjoining sides of a coffee table where she had placed some items from her flight nursing days that she thought might be of interest to me—her pair of gold flight nurse wings with her name inscribed on the back; a photo scrapbook she had made during World War II; and a group photo of her squadron, the 806th MAES. This remarkable woman has kept up with all 24 nurses in her squadron for the past 40 years, with yearly Christmas cards and periodic reunions. The latest reunion several years ago brought about 16 of the nurses from the squadron together.

Grace leafed through the scrapbook, pointing out pictures as we talked. At one point Grace left the room and came back with a framed invitation to her for tea with the King and Queen of England at Buckingham Palace, one of the highlights of her assignment in England, and a framed picture and press release of her trip as the first American woman to fly into France following D-day.

Grace likely has a different perspective on her assignment than do other flight nurses, since she was chief nurse of her squadron. Several women have told me that their stories are different when they get together to reminisce about their experiences as flight nurses in World War II.

In spite of what I perceive as my shortcomings in this first interview, I was admittedly excited finally to talk with a flight nurse who had served in World War II. Grace and I conversed easily, chatting about what flight nursing is like today and how it is so different from how it started out. I quickly learned not to try to force Grace into my agenda, but rather to pay attention to her agenda and how it was shedding light on my topic. Everything Grace said was pertinent and thus a valuable contribution to my study.

One of Grace’s stories: Grace was responsible for seeing that the flight nurses wore their uniforms properly. When she received reports that a flight nurse was “out of uniform”, that is, not wearing it according to regulation, she felt obligated to talk with the nurse about it, and did so. But what she didn’t hear about, she ignored. For example, Grace didn’t say anything about the red nail polish that her nurses wore, because she thought it good for their morale. 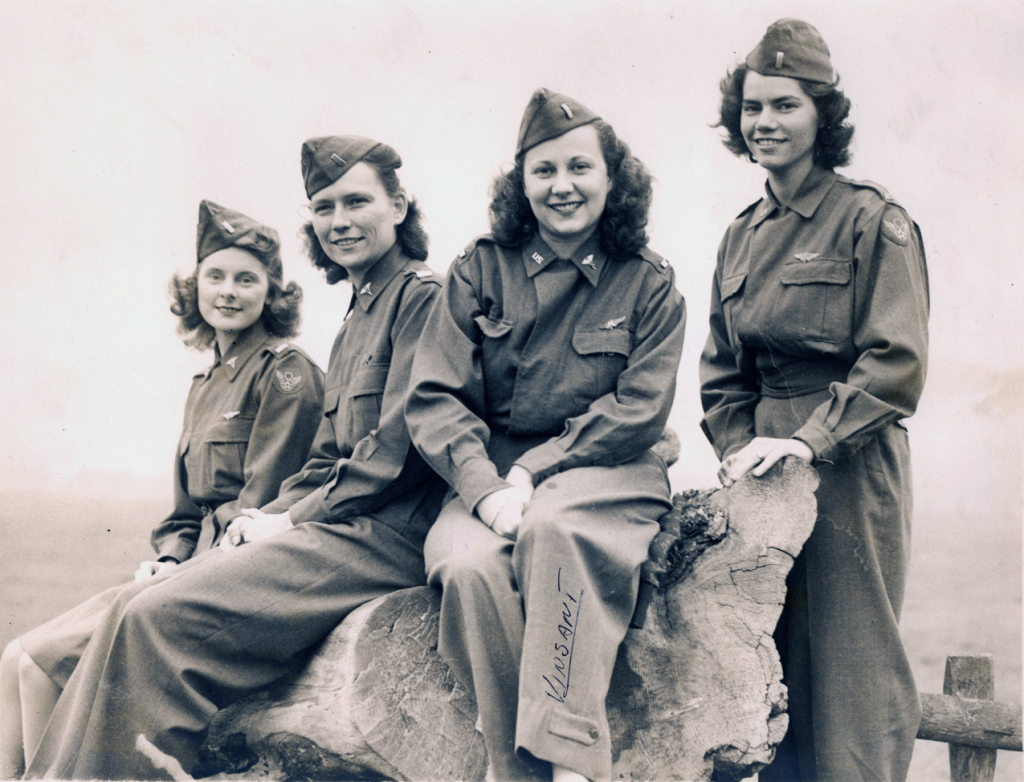