I talked with Ivalee Holtz this afternoon in her home in San Antonio. I had encountered a traffic jam on my way and was concerned I would be late, but I made it on time. As I was going up the two flights of stairs to her third-floor apartment, I was greeted by Ivalee’s pleasant voice. She was casually dressed in slacks and blouse and slippers, but very well groomed. I learned that she likes to be called Lee.

During our interview Lee had a great deal of valuable information to share about her experiences. She described incidents in vivid detail with little need for probing. We took a short break in the middle of the interview for glasses of iced tea.

Lee shared some funny experiences about her social life off duty when stationed with the 801 MAES in the Pacific, such as never turning down an invitation to dine with navy men, because the navy had good food. The flight nurses laughed a lot about this, because they’d go with anyone, just to get the canned Vienna sausages or Spam that they were given to take back with them.

I have much to learn as an interviewer. But what struck me the most was my obvious enthusiasm for the topic and the incidents Lee was sharing. I was thoroughly enjoying myself as well as collecting data. This is the fun part of the “feasible, fun, and future” that my dissertation chair suggested as criteria for my dissertation.

We visited for a while after the interview, and Lee invited me to return for a visit and said we wouldn’t even have to talk about the war.

One of Lee’s stories: Lee remembered having “poor equipment” on air evac flights. “Well, we had no equipment, really.” They had bandages, morphine, and plasma. On one flight a patient started bleeding through his makeshift cast, and Lee had no cast-cutters on board. “It was terrible,” she recalled. “I had the navigator come back and try to help me, ‘cause, you know, it really got very hard to cut this hard cast off. And yet I could see the red creeping through the cast, and I knew I had to get to it to put pressure on it.” 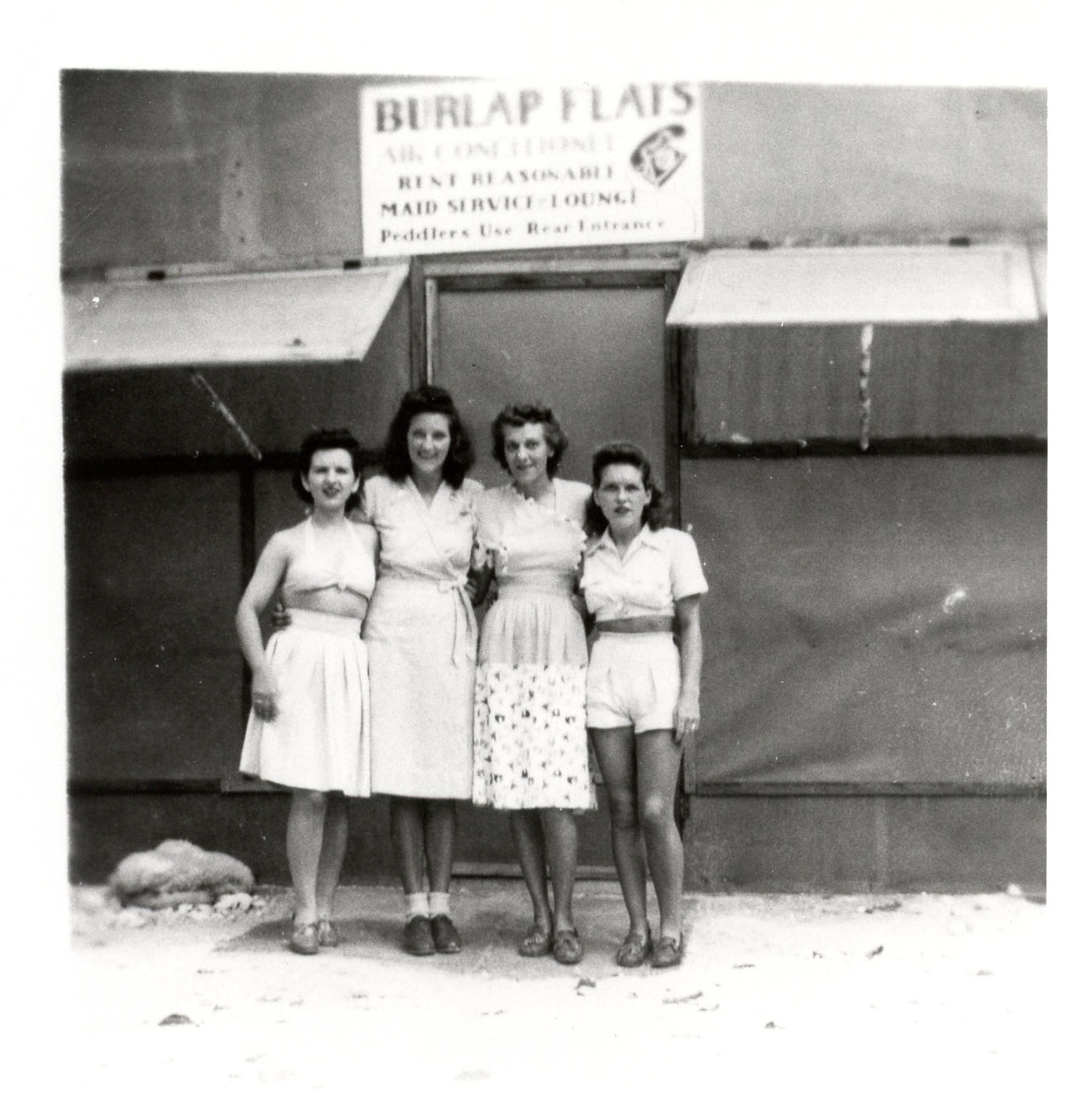